Turkey is a growing real estate market in Europe and Asia. The top list of Turkish construction companies in Turkey for Residential and Commercial projects are investing heavily in this strategic location on the crossroad between Europe, the Middle East, and Central Asia.

The population of 83 million people offers wonderful opportunities for Turkish and foreign real estate developers and investors. No matter what size is the project whether a large construction project or a growing commercial and industrial project.

Construction is a general term meaning the art and science to form objects, systems, or organizations, and comes from Latin constructio (from com- “together” and struere “to pile up”) and Old French construction. To construct is the verb: the act of building, and the noun is construction: how something is built, the nature of its structure.

In its most widely used context, construction covers the processes involved in delivering buildings, infrastructure and industrial facilities, and associated activities through to the end of their life. It typically starts with planning, financing, and design, and continues until the asset is built and ready for use; construction also covers repairs and maintenance work, any works to expand, extend and improve the asset, and its eventual demolition, dismantling or decommissioning.

Their mission is to construct real estate projects that present a high quality of life and investment value in original concepts and ensuring healthy growth.

This company is a leader in residential housing since 1974. Many projects completed by Sinpaş GYO in the country have been exemplary to the sector and also have won awards abroad. Some of the completed and ongoing pilot projects of Sinpaş GYO are Aqua City, Bosphorus City, Sancaktepe Lagün, Ege Boyu, Aydos Country, Metro City, Queen Bomonti, Gökorman in İstanbul; İncek Life, İncek Blue, and Green and Ege Vadisi in Ankara; and Aqua City in Bursa. 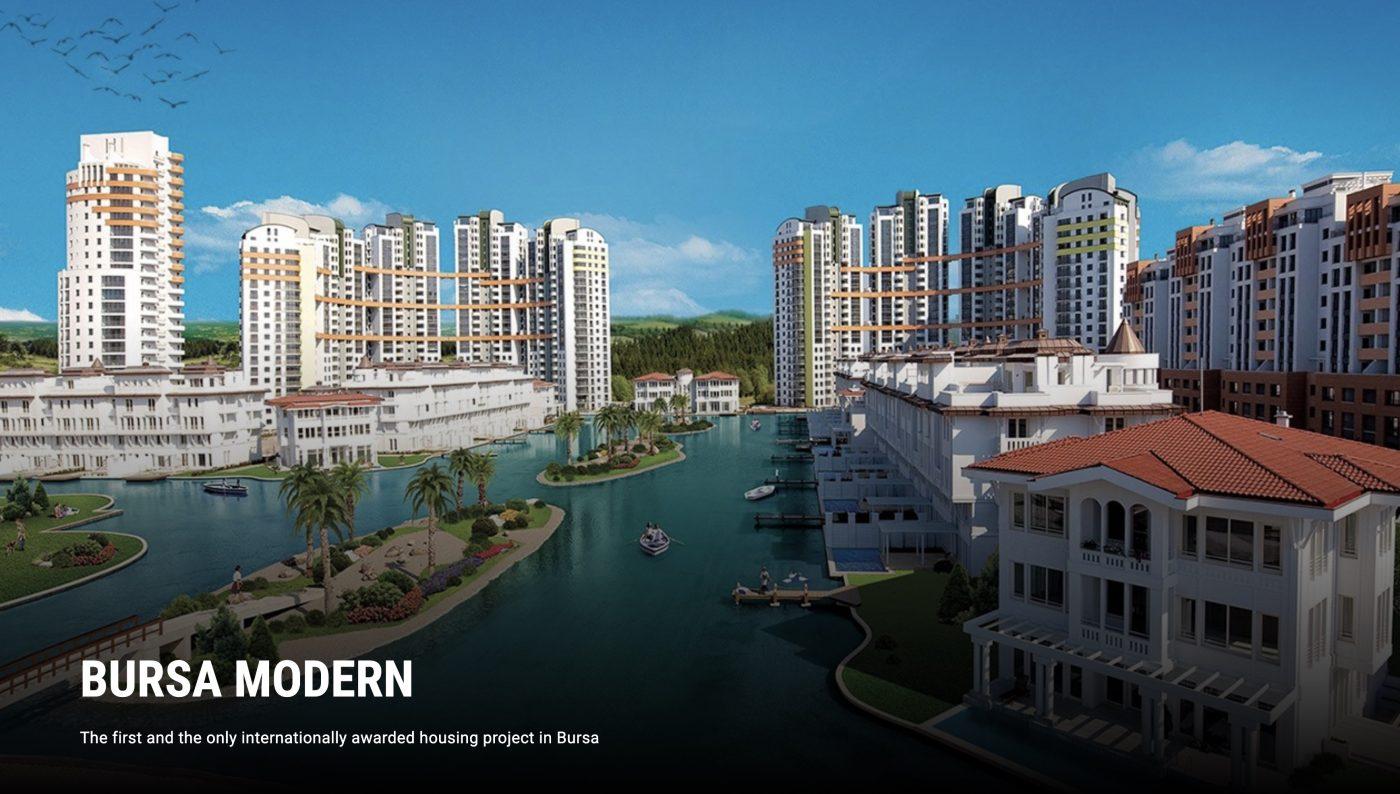 Always taking its steps with the principle of reaching the best during its journey which started 45 years ago, the innovative vision, reliability, and uniqueness of Sinpaş Holding is the strongest driving force behind its success.

Alarko Holding is one of the most respected enterprises of the Turkish economy with its leading brands, extensive knowledge, and experience in various fields, high-technology driven R&D investments, national sales network, international projects and ambition for global competition. Alarko Holding has become a symbol of trust and prestige with its corporate ethical values which have not been compromised since the very first day of its foundation, principle of superior quality in all products and services, and policy of investing in people.

Continuing with its fast-paced investments in consideration of the increase in energy consumption in Turkey and around the world, Energy Group is engaged in Energy Trade besides Energy Production and Energy Distribution. Meram Elektrik Dağıtım A.Ş. (MEDAŞ), which was taken over in 2009 upon privatization, provides electricity distribution services in a region that corresponds to approximately 10% of Turkey’s surface area. In addition to the hydropower, natural gas and thermal power plants operated by the company, Turkey’s first photovoltaic (PV) solar power plant started production activities in 2012.

Founded in 1976 with Limak Construction, Limak Group of Companies continues its activities in the fields of construction, tourism, cement, infrastructure, superstructure and energy investments, energy contracting, aviation and food.

Limak Construction has successfully completed more than 100 projects from airports to ports, dams, irrigation facilities, highways, hydroelectric power plants, industrial facilities, oil and gas pipelines, holiday villages and building complexes. is one of the largest international construction companies. Among the projects that he is currently undertaking are the Artvin Yusufeli Dam in Turkey, the 1915 Çanakkale Bridge, and the Malkara-Çanakkale Motorway, as well as the Kuwait International Airport and the Khabarovsk Airport Domestic Terminal in Russia.

8 business hotel in Turkey and with a bed capacity of over 6,000, which has one of the largest hotel chains to Lima tourism, growing with each passing day, Turkey is increasing its contribution to the economy and promotion. Limak Tourism Group; Limra, Arcadia, Lara and Atlantis hotels in Antalya and Ambassador in Ankara, Eurasia, Yalova Thermal and Cyprus hotels in Istanbul; The hotel continues to invest in Skopje, the capital of Macedonia.

Limak Cement 10 cement factories in Turkey, 23 ready-mix concrete plants, one BIMS block plant and 18.4 million tons of annual cement production capacity with a total asset size of the industry first in Turkey, capacity is the second second-largest cement producer in the rankings. Limak Cement, which has two important investments in Africa, has a grinding and packaging facility in Mozambique and Ivory Coast.

With its sister construction companies and strategic partnerships, Tekfen is capable of extending its services to large-span of clients, worldwide.

Fields of Activities for Construction Companies in Turkey:

TAV Construction is a member of the TAV Group, which was founded in 1997 when two leading Turkish conglomerates, Tepe Group and Akfen Holding teamed up to bid on (and be awarded) the Build-Operate-Transfer (BOT) contract for the new Istanbul Atatürk Airport. The immediate aim of the company was to pursue the first airport in Turkey to be developed under privatization with the BOT model. Meanwhile, the broader vision was to branch out into airport construction, financing, operations, and related consulting and management services in the global arena.

Designing and building ultra-modern airports which are both functional and aesthetically pleasing, TAV Construction has distinguished itself with the quality of its work, its expertise in the field and its reliability as a trusted project stakeholder. Using the latest high-tech innovations in the industry, the company is able to complete projects in record time while maintaining the highest standards of quality, health, and safety.

Building construction is the process of adding structures to areas of land, also known as real property sites. Typically, a project is instigated by or with the owner of the property (who may be an individual or an organization); occasionally, land may be compulsorily purchased from the owner for public use.

Residential construction practices, technologies, and resources must conform to local building authority regulations and codes of practice. Materials readily available in the area generally dictate the construction materials used (eg: brick versus stone versus timber). Costs of construction on a per square meter (or per square foot) basis for houses can vary dramatically based on site conditions, access routes, local regulations, economies of scale (custom-designed homes are often more expensive to build) and the availability of skilled tradespeople. 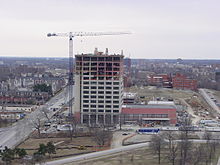 Depending upon the type of building, non-residential building construction can be procured by a wide range of private and public organizations, including local authorities, educational and religious bodies, transport undertakings, retailers, hoteliers, property developers, financial institutions and other private companies. Most projects in these sectors is undertaken by general contractors construction companies. 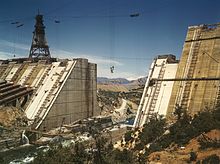 Civil engineering covers the design, construction, and maintenance of the physical and naturally built environment, including public works such as roads, bridges, canals, dams, tunnels, airports, water and sewerage systems, pipelines, and railways.[10][11] Some construction companies have expertise in civil engineering; civil engineering contractors are firms dedicated to work in this sector, and may specialize in particular types of infrastructure. 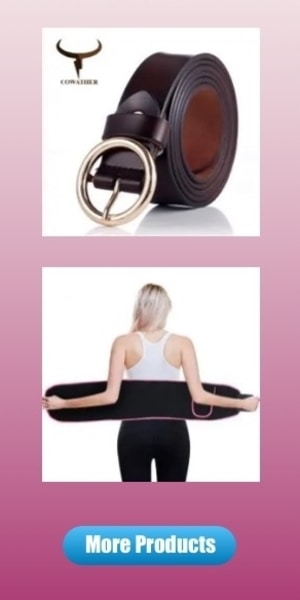