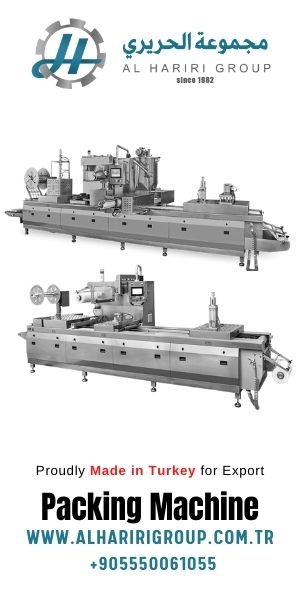 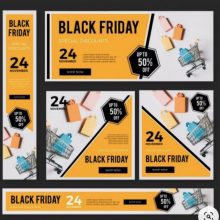 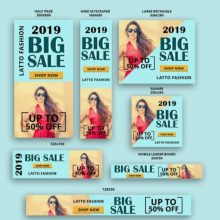 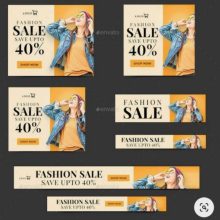 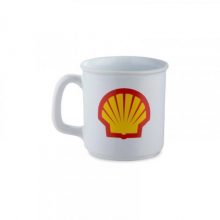 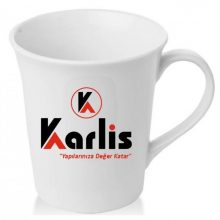 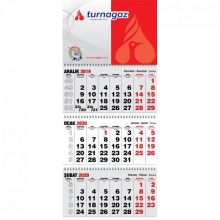 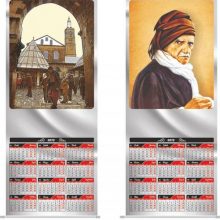 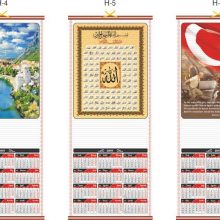 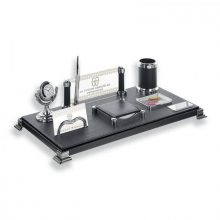 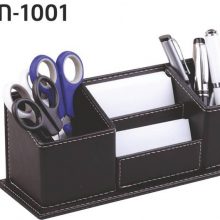 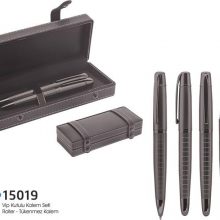 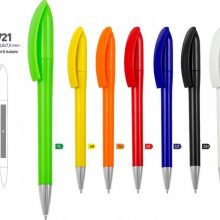 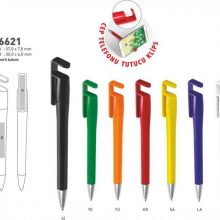 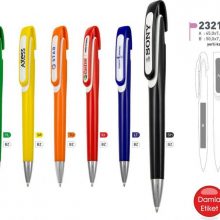 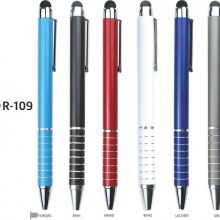 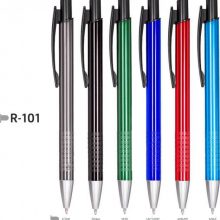 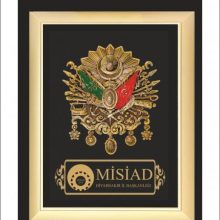 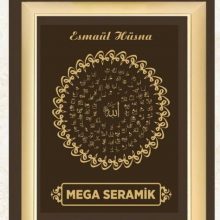 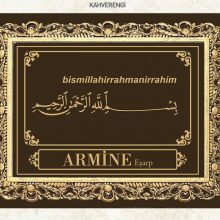 Turkey plans to be one of the top 10 global economies by 2023. Stable macroeconomic growth over the last decade has resulted in an expansion of international trade.

Trade in Turkey has been rising significantly and the region has more of a presence in world trade. In 2012, 1.2% of all global trade volume was conducted by Turkey. Turkey’s share in global trade is expected to exceed 1.5% by 2025.

Turkey’s advantageous geographical location that stretches from Asia to Europe and Russia to Africa, allows it to be a hub for over USD 2 trillion freight carried in the region.

Global logistics players are keen to invest in Turkey because of the growth potential within the Turkish economy and its proximity to Europe and Asia. Turkey has already attracted big global players such as DP World and APM terminals.

Turkey has one of the largest and youngest labor pools in Europe with more than 65% of the population aged between 24 and 54. The strength of Turkey’s labor force is reflected in the logistics industry.

Investors can easily hire a talented workforce at competitive costs to address the complex demands of the industry.

It is estimated that by 2023, total freight carried in the centers/villages will reach a total of USD 500 billion. According to TCDD’s investment program, TCDD plans to spend TL 514.9 million on building these logistics centers/villages.

Turkish 3PL companies will take advantage of these decreasing costs and will increasingly move into international markets through ventures and acquisitions.

For example, Horoz Logistics has started airway and seaway transportation between Turkey and Africa through Bolloré Africa Logistics.

Turkey’s transportation and logistics sector has been one of Turkey’s fastest growing industries, tripling in value since 2002, with an average 20% annual growth rate.

This growth, combined with Turkey’s strategic location as a bridge between East and West, is creating new opportunities for U.S. exporters of transportation and intelligent technologies.

Turkey is not only a major transit country, but also a key freight destination. Given Turkey’s increasing population – now over 80 million – and inward migration to larger cities from rural areas, traffic has become a crucial issue, compelling local municipalities to invest heavily in Intelligent Transportation Systems (ITS).

As a result, Turkey has doubled its transportation industry investment budget from 20% to 40% and invested more than $60 billion over the last decade.

This sector is dependent on critical foreign technologies such as ITS, thus providing opportunities for U.S. firms.