Turkey, fighting successfully with COVID-19 pandemic, is preparing to play an important role in health tourism with its four city hospitals in Istanbul that are being prepared. Basaksehir City Hospital’s, Turkey’s third largest and Istanbul’s largest hospital, first phase was launched in April. When all the phases of the hospital are completed, it will be the hospital with the highest intensive care capacity in Europe in a single campus, with a total construction area of 950 thousand 705 square meters. The largest hospital in Europe will be in Sancaktepe district on the Anatolian Side of Istanbul. The hospital will be established on an area of 3 million 330 thousand square meters and will have a capacity of 4,200 beds when completed.

The hospital complex was built on a plot of 789 daa (789,000 m2) and has a total interior floorspace of 1,021 daa (1,021,000 m2).[1][2] The main hospital comprises six blocks built around a core structure, all of which are constructed on a base of over 2,000 seismic base isolators, designed to withstand earthquakes without disruptions to service.[1][2][5] According to Building Design+Construction magazine, it was the largest base-isolated building in the world at the time of its opening.[6] The complex has three helipads[2][5] and a total parking capacity of 8,134.[5] The complex also has 171 daa (171,000 m2) of landscaping,[5] planted with pine and cherry trees.[2]

The hospital complex consists of eight special hospitals. The six blocks of the main hospital house general medicine, pediatrics, orthopedics and neurology, women’s medicine and maternity, cardiac and vascular surgery, and oncology. Two adjacent buildings house the physical medicine and rehabilitation and psychiatry hospitals. There are a total of 725 clinics and 2,682 beds, which can be converted for intensive care medicine when needed. It features 28 delivery wards, 90 operating theaters, a 16-bed burn center and a total of 426 intensive care unit (ICU) beds for newborn babies and adults.[5] About 4,300 medical personnel, 4,050 service personnel and 810 management personnel work in the hospital complex, where up to 32,700 patients can be served daily.[4][7]

The first phase of Göztepe City Hospital, the construction of which started in 2014, was also completed. It was announced that the hospital, which is expected to be put in the service soon, will serve with 600 beds and 27 operating rooms. The hospital is expected to contribute to the target of Istanbul Health Tourism to be the health capital of the world.

Another city hospital is built at Atatürk Airport, which remains idle after Istanbul Airport. Construction works started within the scope of corona virus measures continue.

President Recep Tayyip Erdoğan: “We have sent medical equipment and supplies to 138 countries regardless of their religion, language, race or region. We also produced respirators, developed by Turkish engineers and manufactured by Turkish companies. We are now exporting these devices. In addition to our own hospitals, Turkish-made respirators are being used in many continents from Brazil to Somalia. Turkish-made medical products are increasingly attracting attention. Our exemplary fight against COVID-19 has opened a new window of opportunity for Türkiye in health tourism. We are determined to make Türkiye a healthcare hub of three continents,” 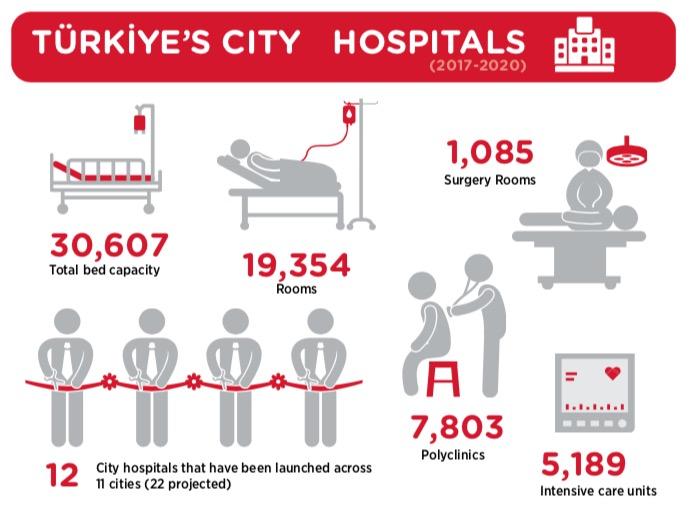 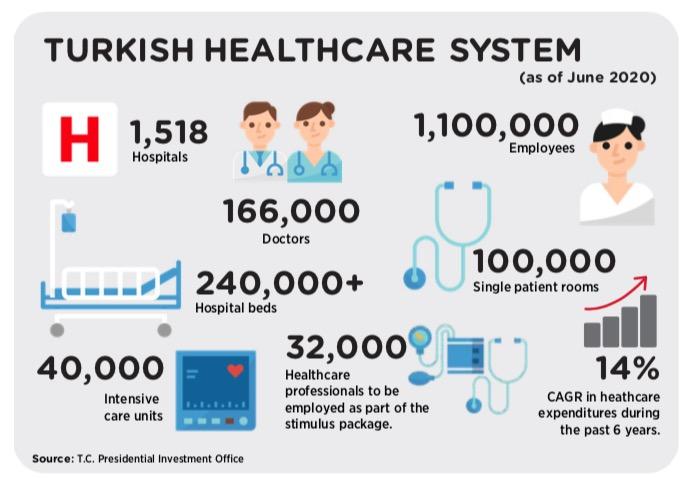 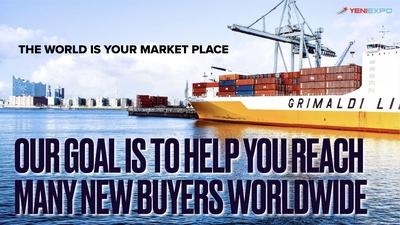 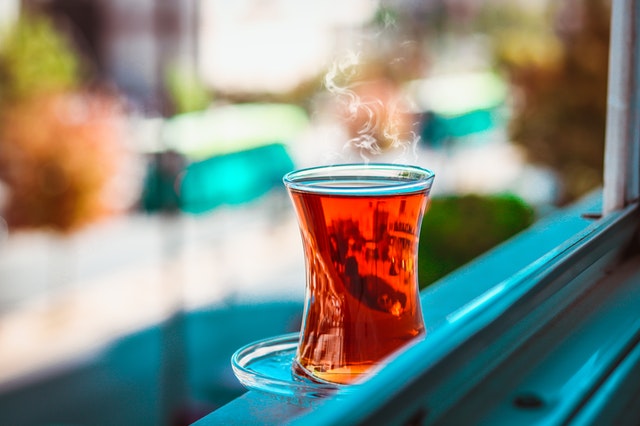 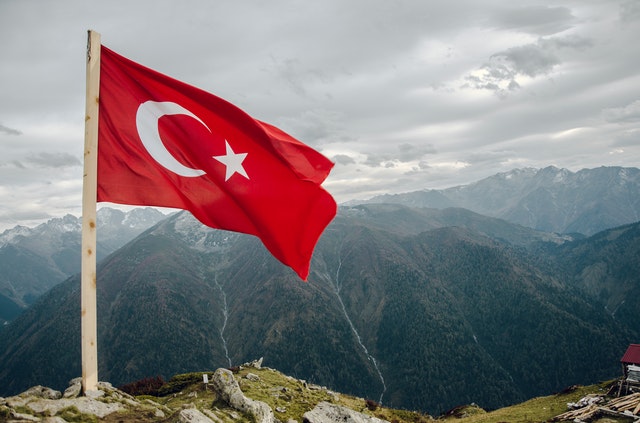 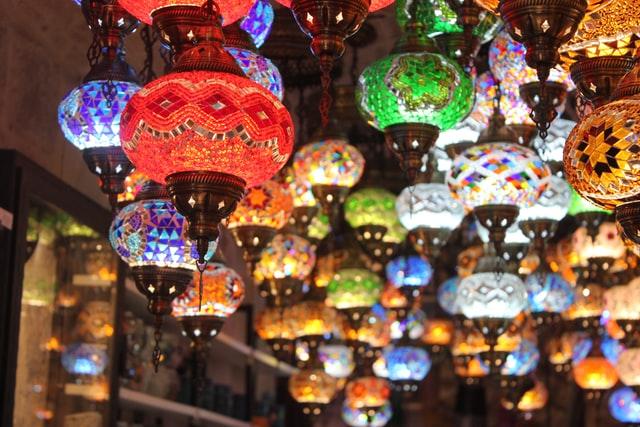 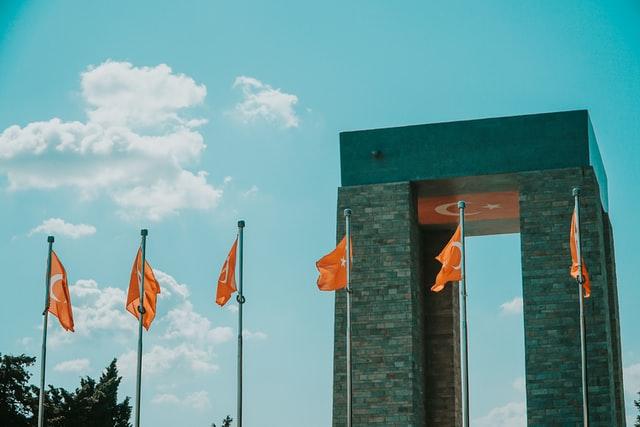 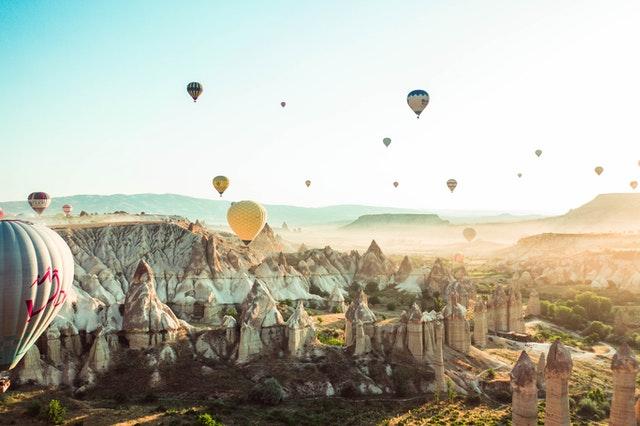 The Bright Future of Turkey’s Economy 2023