The history of Turkish Building Ceramics can be traced back several thousand years. The first notable ceramics from Turkish land were the tiles and bricks covered with colored glazes made in Anatolia for architectural purposes in the 13th century. The Turkish classic ceramic art of “Çini” is famous throughout the world.

Early Turkish tribes who lived in Central Asia made the first examples of this ceramic art for their kitchen and household use. Later, with the Seljuk movement this art came to Anatolia and became a decorative art piece which was mostly used in the decoration of mosques, public libraries and Turkish baths.

Most Turkish firms have installed their own raw material preparation facilities within their facilities. Building Ceramics industry is one of the fastest growing sectors of building materials industry in Turkey. Production of Building Ceramics tiles and sanitaryware meets the domestic demand and provides a significant export capacity.

Currently, 28 firms are actively carrying out production in the ceramic tiles sector. Eczacıbaşı (Vitra), Kale and Ege Seramik Groups, which are the leaders in the sector, are among the largest manufacturers in the world.

Today, about 30 manufacturer firms are operational in the Turkish sanitary ware sector. Eczacıbaşı (Vitra), Kale Seramik and Serel Seramik, which are among the leading firms of the sector, are also among the largest producers as well.

Turkish wall and floor tiles and sanitary ware have exquisite designs and superior quality. In the sector, designers prepare high prestige products and collections in line with the trends and customer demand in a specific year. Turkish designers use Anatolian influences as well as world trends in their ceramic patterns and designs.

Most of the large-scale companies have ISO 9000 Standards, CE mark and the other valid standards in major markets. Exports Parallel to the positive developments in production, the Turkish ceramic industry also shows an outstanding performance in exports.

For the past three years, ceramic wall and floor tiles had the largest share of exports among building ceramic products.

Glass industry is one of the major industries which contribute to the construction industry in Turkey. Historically, glass production dates back to the Seljuk Period. Furthermore, substantial improvements were achieved in the 17th and 18th Centuries during the Ottoman Empire.

At present “Türkiye Şişe ve Cam Fab. A.Ş. (Şişecam Group)” is a group of companies in the sector which accounts for approximately 90% of the annual production. The company also has various packaging, chemical raw material and financial companies besides its glass producing companies.

Şişecam ranks second in Europe, third in the world in the glass house-ware field, fourth in Europe in the field of flat glass and glass packaging. There are also small and medium scale firms that produces glass in the sector other than Türkiye Şişe ve Cam Fab. A.Ş. 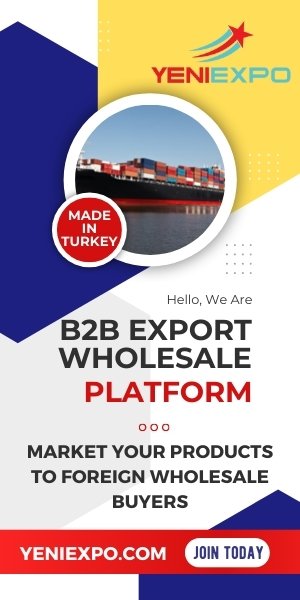 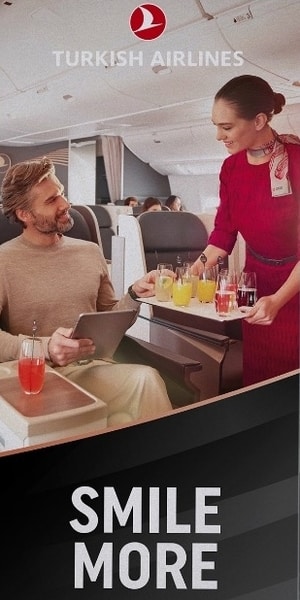