Economics and Finance, How to do business in Turkey, Importing from Turkey

The Bright Future of Turkey’s Economy 2023

Turkey is growing to become world economic power status since the last 20 years after decades of economic depression and high inflationary periods. 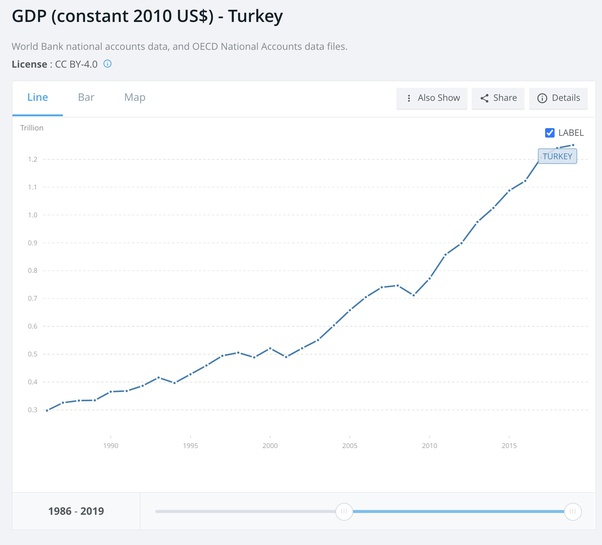 Only those who are blind by politics fail to the see the progress on the ground.

Local Manufactured Products and Industrial Output is continuing to grow despite the world economic situation.

Turkey has reduced its reliance on imports in the defense industry and have surpassed more than 50% of its defense equipment and arms needs by developing local production.

Every month new public projects are being announced and executed in terms of Infrastructure, transportation, industrial production, medical facilities, airports, and more.

Oil and Gas exploration have shown significant prospects for energy independence in the near future. This will reduce Turkey’s reliance on imported fossil fuel and gas, thus reducing its trade deficit and improves its exports.

Turkey has a strategic plan to increase products Exports to reach around US$300+ billion by year 2023. This despite the tough world economic situation in importing partner countries.

The Turkish people have shown a great resilience to economic hardships in the past, a desire to grow and develop needed skills to succeed in helping their country continue to grow. The more growth the better the standard of living is becoming in Turkey.

In summary, I believe the Turkey’s Economy and business will continue to rise like these beautiful balloons in Cappadocia. 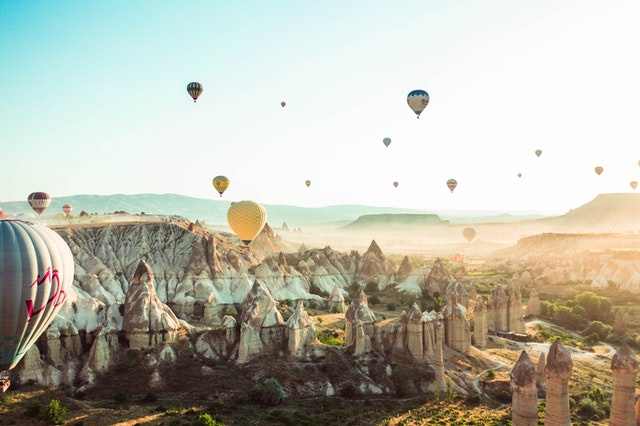 We wish TURKEY and its people continued prosperity, peace, and progress. 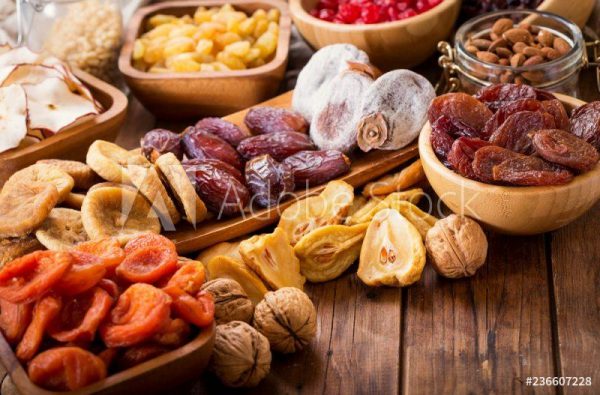 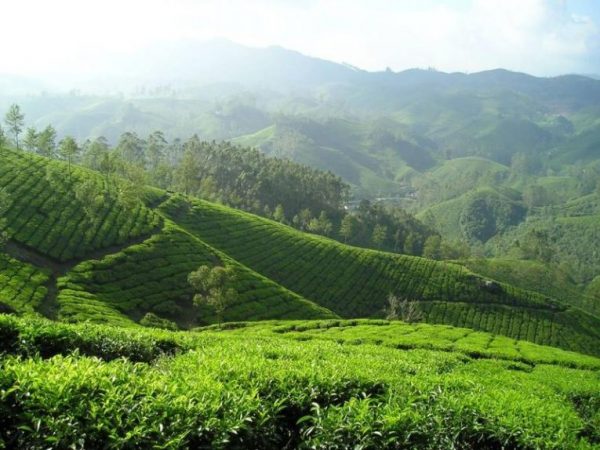