Ancient Traditional Taste of Mediterranean Cuisine Treasured since ancient times for their excellent nutritional quality, olives and olive oil have always been essential component of the diet in many Mediterranean civilizations, especially those located in Anatolia. As a versatile ingredient, olive oil has been used not only as a flavor enhancer in various dishes, but also as a medicine for healing wounds, as fuel for lamps and as cosmetics for the hair and skin in different cultures. Considered sacred, it has been the symbol of peace and richness connecting three continents in one soul.

Although the olive tree is native to the eastern Mediterranean basin, it gradually spread westwards beyond Turkey into Europe thanks to its increased importance as a source of edible oil. Having the longest coastline on the Mediterranean Sea, Turkey has been one of the major producers of olives among Mediterranean countries. Thus, olive oil traditions and dishes have been the pride of Turkish cuisine since the time of the Ottomans. Likewise, table olives have been a staple at every Turkish breakfast, generally beside a slice of bread and traditional white cheese.

Today, Turkey supplies olives and olive oil of Mediterranean cuisine all over the world. Healthy Food for All Ages Olives and olive oil are appreciated not only for their nutritional quality but also for their health benefits. Among edible oils, olive oil is the only one that can be produced by physical methods from a fresh fruit and can be consumed immediately after pressing the olive, like fruit juice. Likewise, a complex process, other than treatment with either dry salt or brine, is not required to produce table olives. Namely, olive oil and table olives are pure, natural, healthy products that require minimal processing.

Today, olive oil is increasingly present on the food scene as the healthiest alternative to other edible oils. Olive oil is rich in natural anti-oxidants such as vitamin E, which help to eliminate free radicals from the body. In addition to providing nutrients to the skin, this divine elixir protects and softens the face and body, maintaining a young, healthy and beautiful appearance.

Olives grow best in warm temperatures, and cannot tolerate extreme climatic conditions. The Mediterranean region, owing to its mild climate, contains 98% of the olive harvest and 95% of the olive oil production in the world. Harvesting and processing of olives are carried out between November and March. Around 76% of the olives produced in Turkey are pressed for oil and the rest are reserved for table olives.

In Turkey, olive oil production has undergone remarkable developments since the eighties and more and more olive oil plants have either started to produce virgin olive oil or increased their production capacity. Today, Turkey has large-scale olive oil plants with modern bottling lines. Table olives are also produced in modern plants equipped with advanced technology, which enables them to comply with the standards of hygienic packaging. High quality production of table olives is done in retail packs such as cans, glass jars and/or vacuum packed bags.

There are compulsory export standards for table olives and olive oil in Turkey, thus, production in all plants conforms to the standards of the Turkish Standards Institute (TSE), which are also consistent with the international standards. Olive oil is classified as “extra virgin”, “virgin”, “refined” and “riviera” (a blend of virgin and refined olive oil that is called “olive oil” in international standards) based on the means of production as well as the physical properties and organoleptic characteristics of the product.

Due to the preferences of consumers who are less familiar with the natural taste of olive oil, some are also produced with added flavorings such as garlic, onion, nutmeg, fresh thyme, basil or bay leaves. In international standards, table olives are classified as “green olives”, “olives turning color” and “black olives”. They are commercially produced in the forms of “stoned”, “stuffed” (with pimento, capers, etc.), “halved”, “sliced”, “paste” as well as “whole” olives. It is quite common in Turkey to start the day by having a rich breakfast including this nutritious food, which contains abundant calcium, iron and vitamin A.

There are few countries in the world which have a consumption pattern of olives close to Turkey but according to one’s palate, olives can also be used in the preparation of various dishes. Olives are put in pizzas, salads and cooked dishes as an ingredient and/or eaten as an appetizer usually to accompany a drink.

Being a net exporter of olive oil, Turkey supplies the variety of olive oil to a wide range of countries including major producer countries that either consume or re-export Turkish olive oil. Turkish olive oil is demanded from every part of the world and there are more than hundred countries that have experienced the excellent taste and fragrance of Turkish olive oil such as the EU, the USA, Saudi Arabia, Japan, South Korea, Philippines, Australia and the Russian Federation. Although organic production still occupies a small proportion of the total area and output of olives, Turkey’s organic olive and olive oil exports are also rising in parallel with the healthier consumption trends in the world.

Despite production fluctuations due to the periodicity of the olive tree, exports of table olives have been continuously growing over the last years. In 2017, the export value of table olives of Turkey was US$ 112,5 million. Germany, Iraq, Romania, the USA and Bulgaria are the most important export markets for table olives, representing about 73% of the exports for the last year. Germany maintains first place in Turkish olive exports with 32% of the value exported. 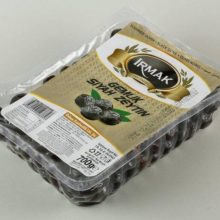 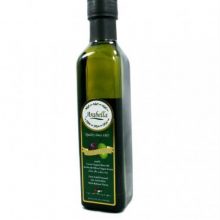 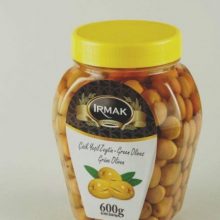 Successful Import Business Using the Internet, How to Start? 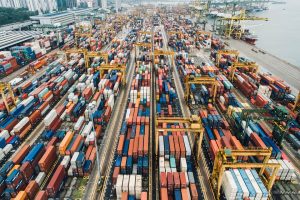 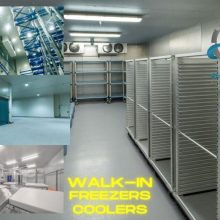 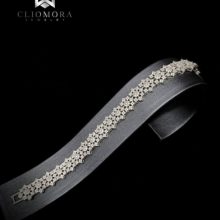 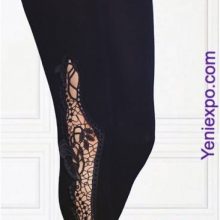 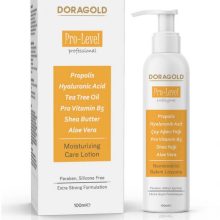 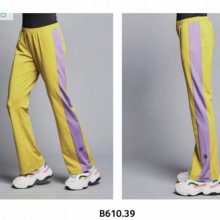 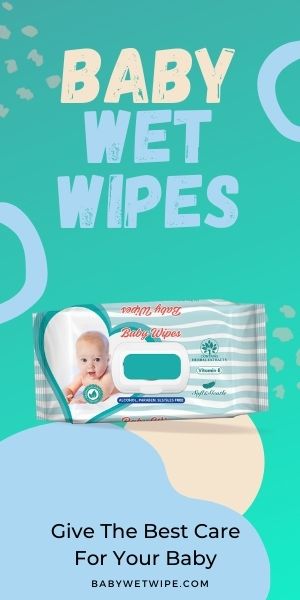