Construction is one of the key sectors in Turkey, being one of the main drivers of private and public investments in Turkey. Because of economic reforms, Turkey has established a large and strong construction industry in a short time.

With around 9000 projects, Turkish contractors have achieved a volume of work exceeding US$ 338,6 billion in 2016 in 114 foreign countries spread over four continents. The concepts of advanced technology, on-time delivery, quick response, and high quality, use of reasonably priced Turkish labor and goods, and equipment and building materials of international standards have enabled the Turkish construction sector to compete with the world.

Turkey has a huge iron and steel industry, which produces major inputs for the construction industry. Turkey’s steel production rose 31.5 million tons in 2015.

More than 35.000 people are employed in the sector. 6.3 billion tons of long products exported in 2015, and major markets for long products are the UAE, Iraq, Saudi Arabia and Israel.

Cement, which is the basic construction material, is produced by 67 cement plants in Turkey. 19 of them are grinding units and the rest are integrated units. After the privatization program, capacity expansion and investments in technology in the sector accelerated.

These positive developments has brought the quality of cement up to international standards. In 2015 Turkey’s cement export ranked fifth in the world. In 2014, the Turkish cement industry reached an annual production of 71.2 million tons.

The sector has also more than 300 thousand employees. Processed marble ranks first with US$ 1.1 billion exports in natural stone exports. In 2015, the main countries, which Turkey exported, processed marble to, were USA, Saudi Arabia, Iraq, UAE and France.

Ceramics are amongst Turkey’s oldest and best-known products. Turkey’s share in world ceramic tiles production rose to 3,2 %. This figure is 11% for Europe. There are also 30 thousand employments in the sector. Ceramic tile exports valued US$ 501 million in 2015.

The glass industry is one of the most important and highly developed industries in Turkey. Today, a group of companies, namely, Sisecam, accounts for approximately 90% of annual production.

There are about 20 large and medium-scale firms dealing with production in the sector other than Sisecam and a certain number of small ones are involved in production. The glass sector has approximately 20 thousand employees.

The Turkish glass industry has a highly intensive production technology and a vast accumulation of know-how combined with a high level of production capacity, good quality and wide sales services.

The industry has shown an increasing trend in production in recent years and building glass production capacity was approximately 2,9 million tons in 2010. Exports of the glass industry have been increasing continuously and totaled US$ 111 million in 2015.

The domestic production of basic plastic raw Building Materials has naturally resulted in a strong plastic processing industry in Turkey. At present, there are about 5,000 plastics processing companies, which are mainly small and medium-scale.

The Turkish plastic sector today has attained world standards as far as raw Building Materials, semifinished and finished products are concerned. Finished plastic products are expected to comply with the related Turkish standards (TSE), International standards (ISO) and the standards set by the EU.

Parallel to the developments in the construction, automotive and marine industries of Turkey, the paints and coatings industry has also developed and has become one of the most dynamic sectors of the Turkish Industry. In 2015, the total value of paints and coatings’ exports reached US$ 680 million.

The paints and coatings industry products were exported mainly to Iran, Iraq, Azerbaijan, China and Russia. The paint sector has reached world quality standards. The number of firms, which have ISO 9000 certification, is rapidly increasing in Turkey.

The dyes and paints sector has adapted itself to ecological standards which are particularly developed in Europe.

Building materials exports reached about US$ 16.9 billion in 2017. Iron and steel products were the largest product group in sector exports. Within this group, iron & steel bars, sections and wires (US$ 6.3 million) rank first, and pipes and pipefittings (US$ 1.4 million) rank second by value. Insulated wires and cables with an export value of US$ 1.3 billion were one of the largest product groups. Plastic-based building products exports also ranked high with a value of US$ 1.1 billion in 2017.

Turkish building materials were exported to about 200 countries in 2017. The main export markets are Germany, Iraq, the UAE, the United Kingdom, and the USA.

Turkish building materials are exhibited in international and local fairs organized in Turkey. Some of them are listed below. 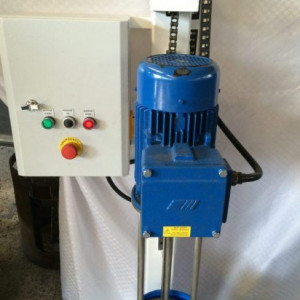 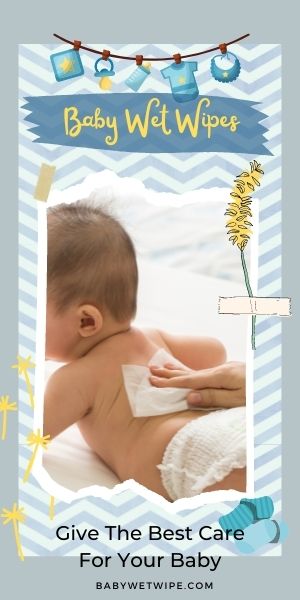 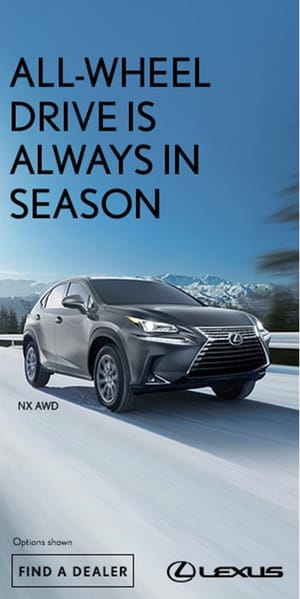