Since the 1980s, agriculture’s share in the total economy has reduced. Turkish agriculture emits greenhouse gases and suffers from climate change in Turkey.

The country’s large agricultural sector accounted for 29.5% of the employment in 2009.  Historically, Turkey’s farmers have been fairly fragmented. According to the 1990 census, “85% of Agriculture holdings were under 10 hectares and 57% of these were fragmented into four or more non-contiguous plots.”

The government has initiated many planned projects, such as the Southeastern Anatolia Project (G.A.P project). The program includes 22 dams, 19 hydraulic power plants, and the irrigation of 1.82 million hectares of land.  The total cost of the project is estimated at $32 billion. 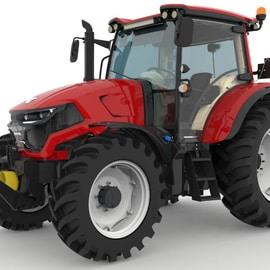 The livestock industry, compared to the initial years of the Republic, showed little improvement in productivity, and the later years of the decade saw stagnation. However, livestock products, including meat, milk, wool, and eggs, contributed to more than ​1⁄3 of the value of agricultural output. Fishing is another important part of the economy; in 2005 Turkish fisheries harvested 545,673 tons of fish and aquaculture.

The EU imported fruit and vegetables from Turkey worth €738.4 million up to September 2016, an increase of 21% compared to the same period in 2015, according to Eurostat data processed by FEPEX (Federación Española de Asociaciones de Productores).

Turkey is the EU’s fourth largest non-EU vegetable supplier and the seventh largest fruit supplier. The European Commission had already started the formal process for extending the Customs Union Agreement to agricultural products, before European Union–Turkey relations deteriorated and efforts to extend and modernize the Customs Union Agreement came to a halt in 2018. 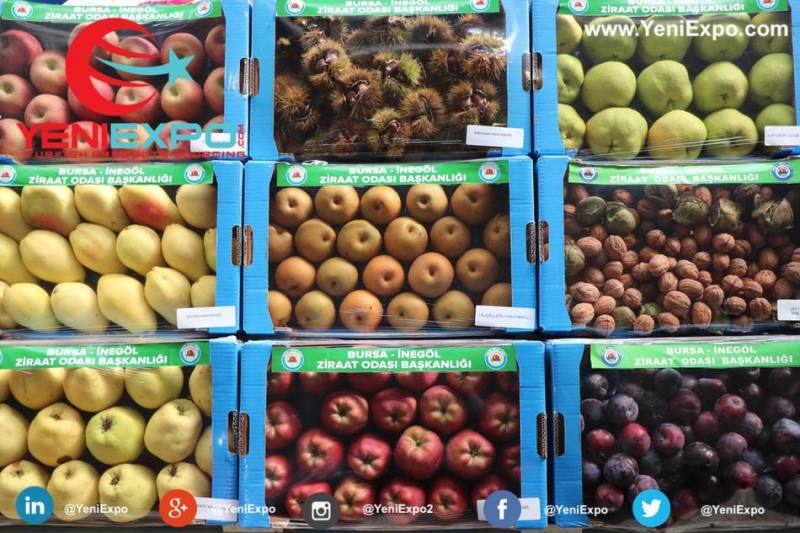 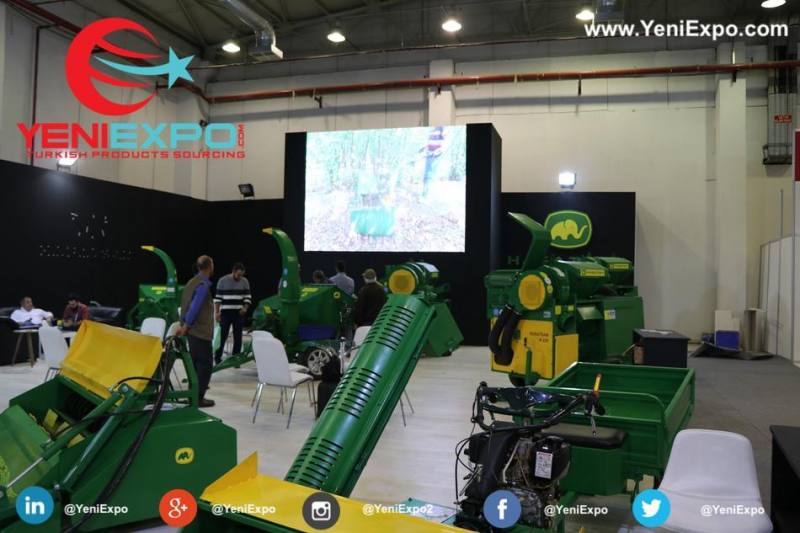 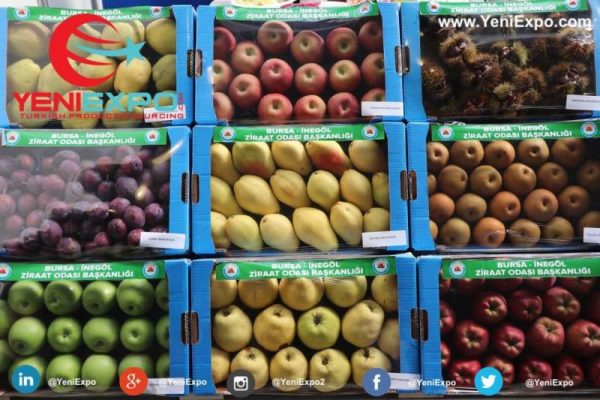 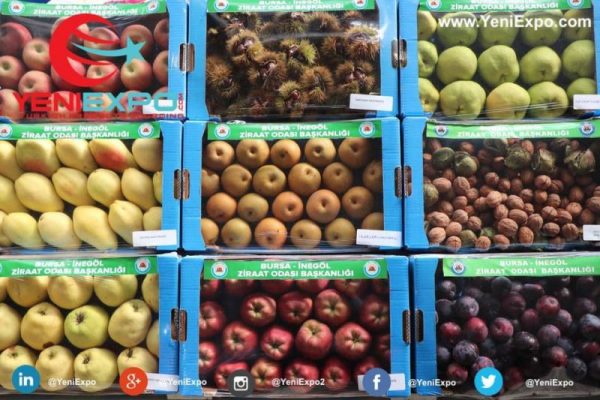 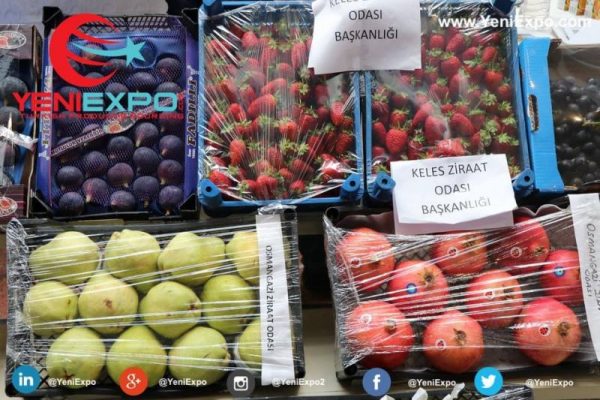 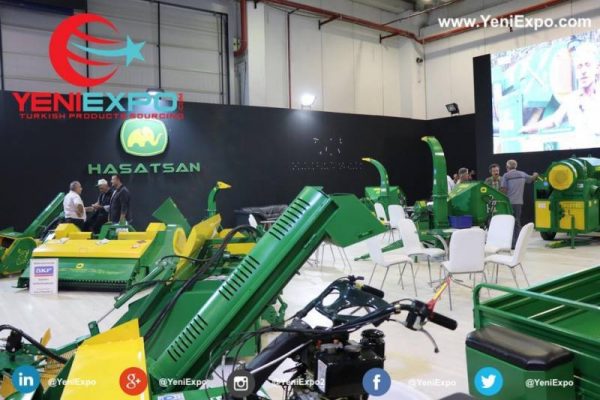 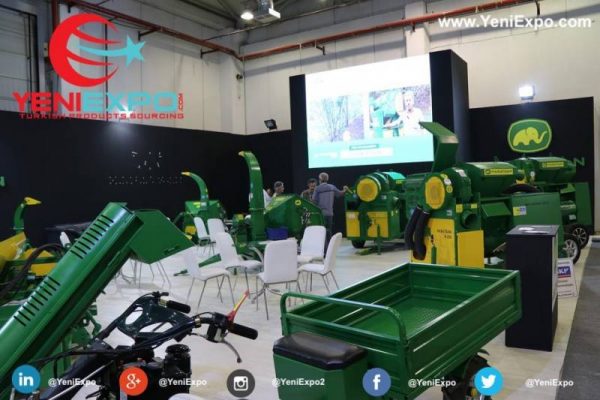 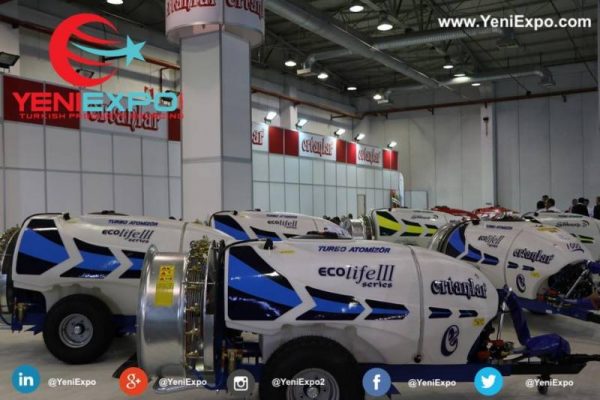 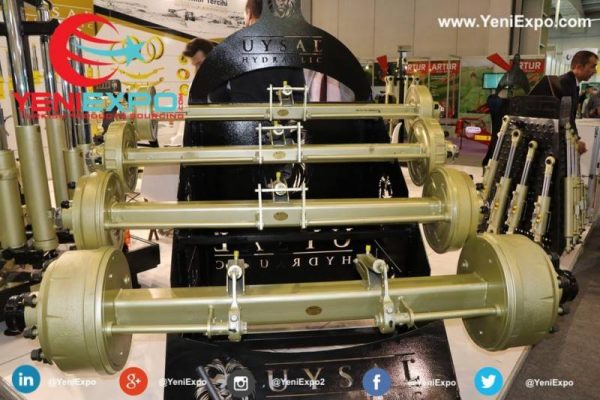 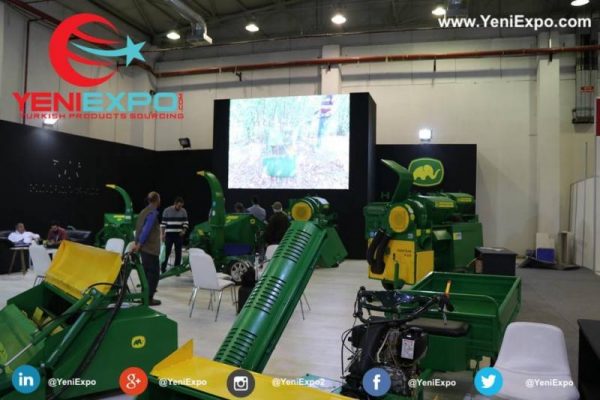 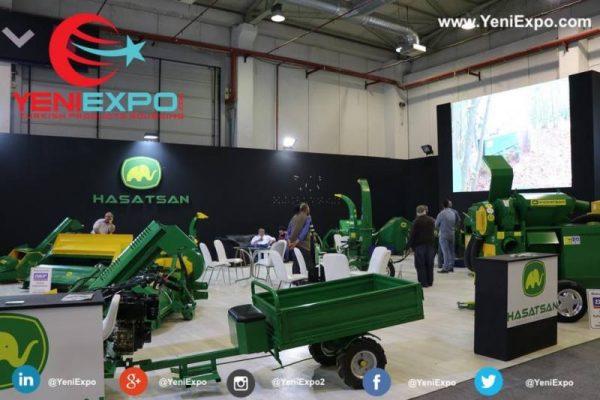 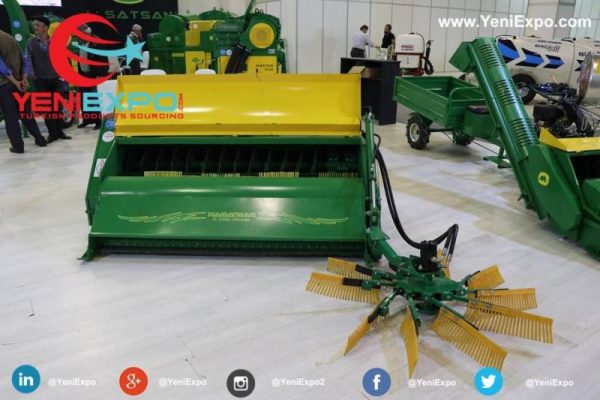