Undeterred by its removal from the F-35 fighter jet program by the US, Turkey has unveiled a stealth carrier-based unmanned aircraft program to consolidate its position as a drone superpower.
Selcuk Bayraktar,the chief technology officer of Turkish defense company Baykar,released a video on July 20 and sharing the details of the future unmanned combat aerial vehicle (UCAV).
Unmanned aircraft will change the concept of air warfare and will replace fifth-generation aircraft,Bayraktar can be heard saying in the video; a sarcastic remark purportedly aimed at the US,which continues to take pride in its fifth-generation F-35 fighter jets.
Dubbed MIUS,the Turkish acronym for National Unmanned Aircraft System.the unmanned fighter eventually will possess supersonic speed,stealth capability with a maximum payload of nearly 1.5 tons.
Following the announcement,the company released concept images of the MIUS drone,demonstrating the aircraft carrier variant of the fighter with short-takeoff capabilities.
MIUS is expected to be a gamechanger for the Turkish defense industry,which is on course to establish itself as a drone superpower. Turkey’s growing power projection and an aggressive independent foreign and military policy have worried some US lawmakers, who view Ankara’s actions to be in conflict with NATO principles.
Based on the concept images,analysts suspect the MIUS to be a single-engine unmanned aircraft with a tailless, blended wing body design optimized for reduced radar cross-section (RCS).The aircraft will have two canards but no horizontal stabilizers and two canted vertical stabilizers.The air intakes are located on each side of the fuselage.
Bayraktar said;the MIUS will incorporate artificial intelligence (AI) and intelligent fleet autonomy technologies,enabling multiple air vehicles to operate independently or fly alongside and support manned fighter aircraft.
The MIUS will be used for different combat roles such as close air support: suppression and destruction of enemy air defenses and air-to-air combat. The unique element of the MIUS aircraft is that it will be able to take off without a catapult system,making it one of the few UCAVs which can operate from carriers with short-take-off abilities.
The company announced the MIUS is expected to operate from Turkey’s Landing Helicopter Dock (LHD) Anadolu,which is to be commissioned by 2022.
Unlike other prototypes developed in this field in the world,the most important aspect is that it can land and take off from carriers. Selcuk Bayraktar said; the super power drone will become a force multiplier in a theater of war.
MIUS’s prototype is set to take to the skies for the first time in 2023. making it the third asset to operate onboard Anadolu along with TB-3 drones and indigenous jet trainer aircraft Hurjet.

This video by Future Defence was liked: 576 times

If you like this video by Future Defence, please support their CHANNEL by clicking on the SOURCE link below and Subscribe. 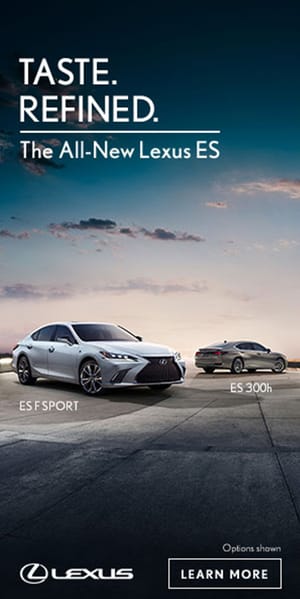