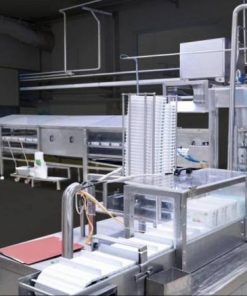 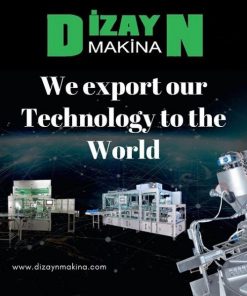 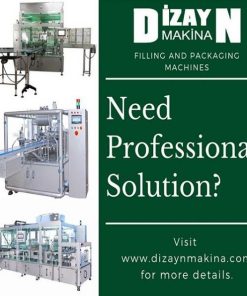 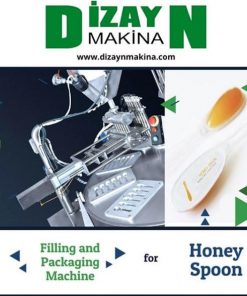 Our Feta Cheese line consists of 3 lines. The lines work in harmony with each other to ensure that they are filled and packaged in the desired containers at the desired capacity.

After filling and other operations of the products, they are put on hold in the ripening tunnel for a certain period of time and air cleaning is provided by hepa filters of the ripening tunnel. In addition, the band is constantly cleaned by the pool at the bottom of the tunnel. 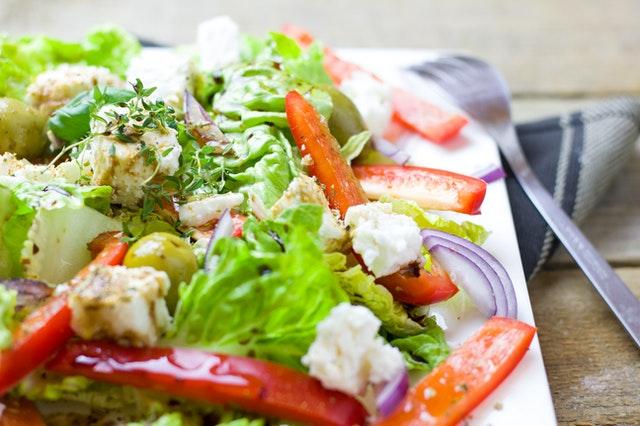 What is Feta Cheese?

Feta (Greek: φέτα, féta) is a brined curd white cheese made in Greece from sheep milk or from a mixture of sheep and goat milk. It is a crumbly aged cheese, commonly produced in blocks, and has a slightly grainy texture in comparison to other cheeses.

Feta is used as a table cheese, in salads such as Greek salad, and in pastries, notably the phyllo-based Greek dishes spanakopita (“spinach pie”) and tyropita (“cheese pie”). It is often served with olive oil or olives, and sprinkled with aromatic herbs such as oregano. It can also be served cooked (often grilled), as part of a sandwich, in omelettes, or as a salty alternative to other cheeses in a variety of dishes.

Since 2002, feta has been a protected designation of origin product in the European Union. According to the relevant EU legislation, only those cheeses produced in a traditional way in particular areas of Greece, which are made from sheep’s milk, or from a mixture of sheep’s and up to 30% of goat’s milk from the same area, can be called feta.

However, similar white, brined cheeses (often called “white cheese” in various languages) are made traditionally in the Eastern Mediterranean and around the Black Sea and more recently elsewhere, often partly or wholly of cow’s milk, and they are sometimes also called feta.

How is Feta Cheese produced? 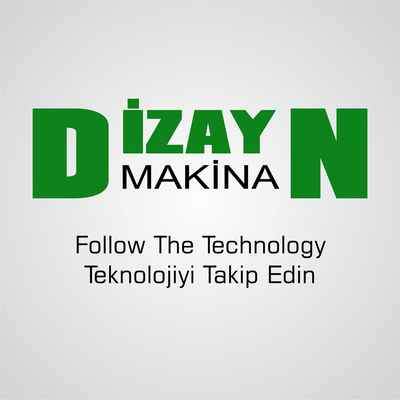