More products from this supplier:

A Gym Treadmill is a device generally used for walking, running, or climbing while staying in the same place. Treadmills were introduced before the development of powered machines to harness the power of animals or humans to do work, often a type of mill operated by a person or animal treading the steps of a treadwheel to grind grain.

In later times, treadmills were used as punishment devices for people sentenced to hard labor in prisons. The terms Gym Treadmill and treadwheel were used interchangeably for the power and punishment mechanisms.

More recently, treadmills have instead been used as exercise machines for running or walking in one place. Rather than the user powering a mill, the device provides a moving platform with a wide conveyor belt driven by an electric motor or a flywheel. The belt moves to the rear, requiring the user to walk or run at a speed matching the belt.

The rate at which the belt moves is the rate of walking or running. Thus, the speed of running may be controlled and measured. The more expensive, heavy-duty versions are motor-driven (usually by an electric motor). The simpler, lighter, and less expensive versions passively resist the motion, moving only when walkers push the belt with their feet. The latter are known as manual treadmills.

According to the Sports & Fitness Industry Association, treadmills continue to be the biggest selling exercise equipment category by a large margin. As a result, the treadmill industry has hundreds of manufacturers throughout the world. 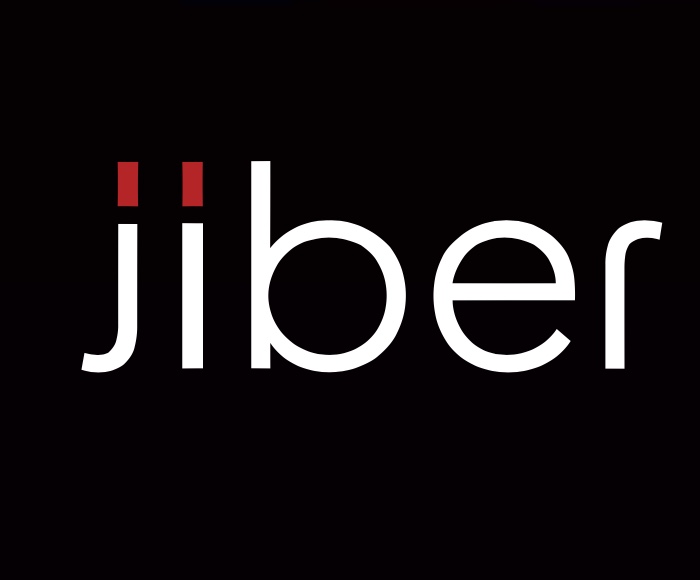