Skip to content
Filter
By:  Newwell
0 out of 5
Add Products on YeniExpo
Ads: 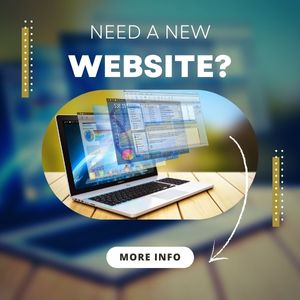 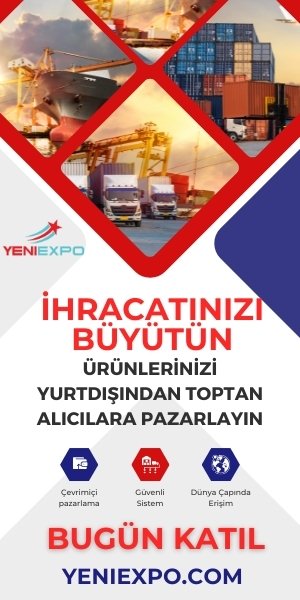 Kolonya means “cologne”, has been a treasured symbol of Turkish hospitality and health since the Ottoman Empire, and it’s often described as Turkey’s national scent. Traditionally, this sweet-scented aroma made with fig blossoms, jasmine, rose or citrus ingredients is sprinkled on guests’ hands as they enter homes, hotels and hospitals; when they finish meals at restaurants; or as they gather for religious services. But unlike other natural scents, this ethanol-based concoction’s high alcohol content can kill more than 80% of germs and act as an effective hand disinfectant.

Kolonya originated in Turkey – then part of the Ottoman Empire – in the 19th century, when cologne was first imported from Germany. The new perfume inspired new methods of scent-making, and supplanted rosewater as the primary fragrance in Turkey. Other scents were later added to the imported perfume, creating a uniquely Turkish product.[1][2]

Makeup and usage of Lemon Cologne

Kolonya is composed of ethyl alcohol (between 60 and 80 percent), water, and fragrance.[1] In addition to being used as a cologne, it is commonly used as a disinfectant or hand sanitizer. Traditionally, the aroma derives from fig blossoms, jasmine, rose or citrus ingredients.[3]

German: Kölnisch Wasser [ˈkœlnɪʃ ˈvasɐ]; meaning “Water from Cologne”), or simply cologne, is a perfume originating from Cologne, Germany.[1] Originally mixed by Johann Maria Farina (Giovanni Maria Farina) in 1709, it has since come to be a generic term for scented formulations in typical concentration of 2–5% and also more depending upon its type essential oils or a blend of extracts, alcohol, and water.[2]

In contemporary American English usage, the term “cologne” has become a generic term for perfumes usually marketed toward men. It also may signify a less concentrated (but more affordable) version of a popular perfume.