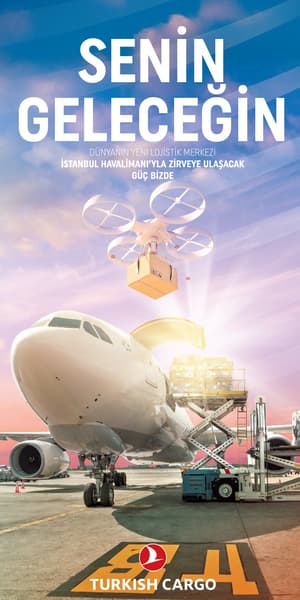 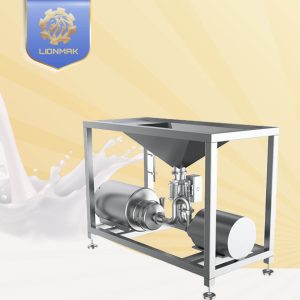 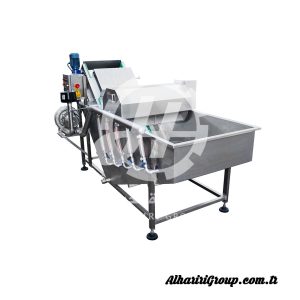 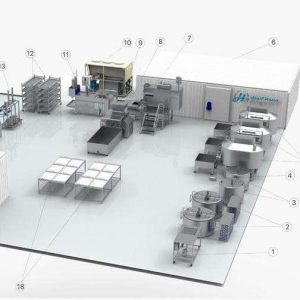 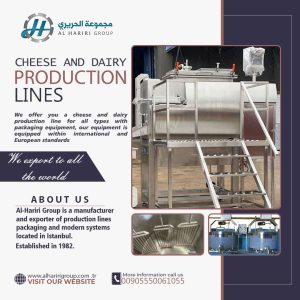 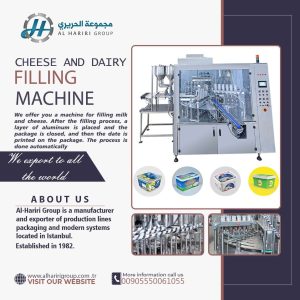 Half of the country consisting of agricultural land and nearly a quarter of the population employed in agriculture. Turkey is a major producer of wheat, sugar beets, milk, poultry, cotton, tomatoes and other fruits and vegetables, and is the top producer in the world for apricots and hazelnuts.

As inputs to animal feed for its meat and rapidly growing poultry sector, Turkey import oilseeds, including soybeans and meals, as well as grain products. Turkey also imports additional cotton as an input for its advanced textile sector, and inputs for its food processing and bakery sector.

Turkey is an important tourism destination with opportunities for U.S. exporters in the HRI (Hotel, Restaurant, Institutional) sector. The Turkish retail food sector continued to grow in 2018, with the organized retail sector split evenly between traditional small grocery stores and modern retail chains, with a new emphasis on deep discount stores.

The young and growing population provides opportunities for growth and new product introductions. Turkey has a well-developed food processing sector that is producing for the Turkish market and exporting regionally.

Turkey is one of the few self-sufficient countries in the world in terms of food. Turkey's fertile soil, adequate climate, and abundant rainfall permit growing almost any kinds of crops.

The farming is conducted in all of the regions in Turkey, but it's less practiced in the mountainous eastern regions where the main activity is based on animal husbandry which has a share of one-fourth of the gross value of the total agricultural production.

Turkey is also one of the largest countries in the world.

Vegetable products account for 76% of total agricultural production, then animal husbandry, meanwhile forestry and fishing contribute a minimal amount. Fruits and field crops make up the most of vegetable products, wheat being the leading crop.

For accessing opportunities in the Turkish food and agriculture sector, the USDA Foreign Agricultural Services produces a number of helpful reports with market information and details.

For sector specific reports on commodities, our latest reporting on the feed and grain sectors, the livestock and poultry sectors, and the cotton sector can always be found on the FAS Global Agricultural Information Network search page.