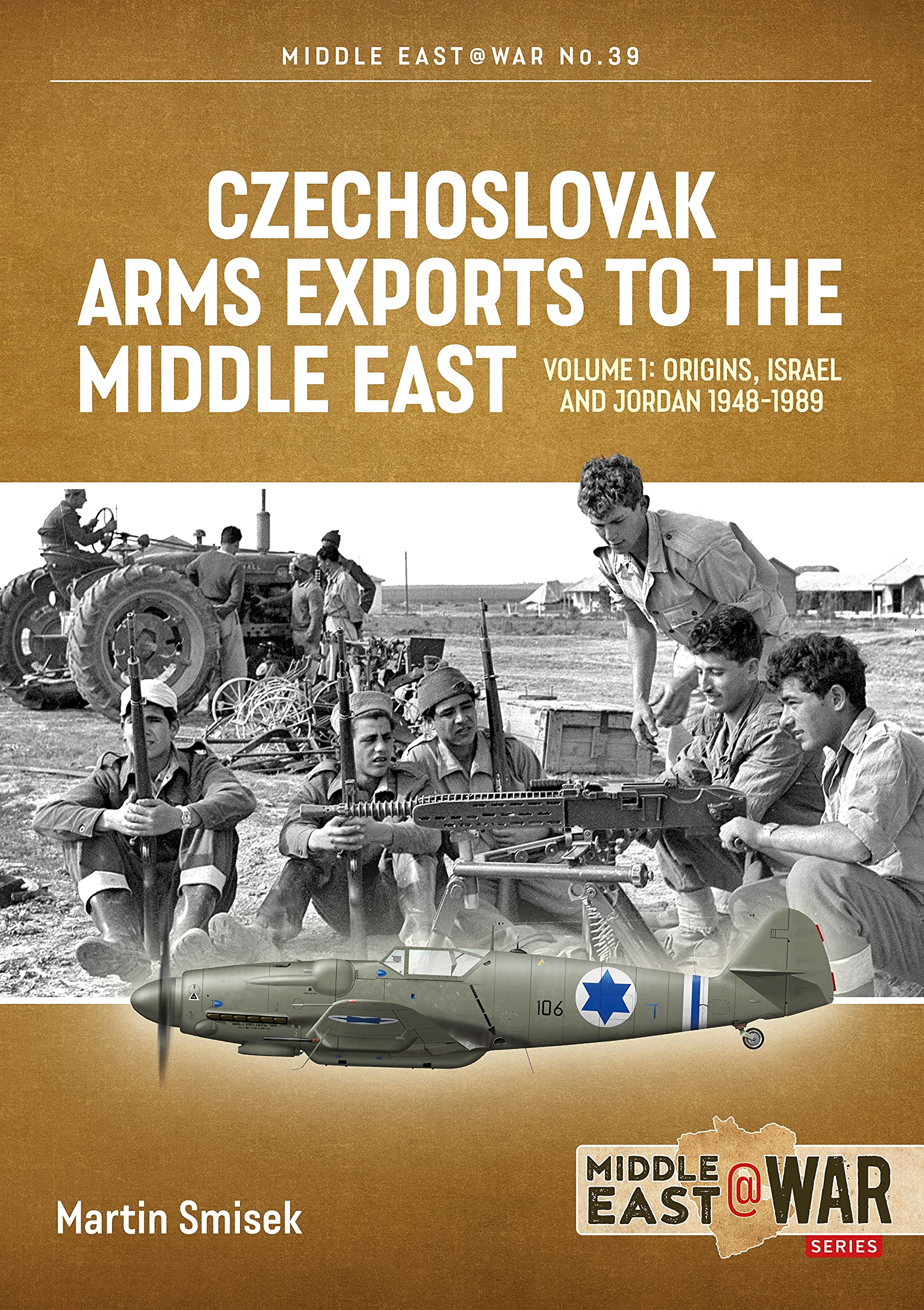 Eager to fully use its excessive arms manufacturing capacities and thus earn as much hard currency as possible, communist Czechoslovakia became one of the principal arms suppliers to the Middle East during the Cold War.

After the end of the Second World War, Czechoslovakia became an integral part of the Soviet Bloc which was heralded by the communist coup d’état in February 1948. Before that date, however, the communist-led government in Prague had already decided, with backing from Moscow, to provide the newly established State of Israel with armament, which subsequently led to violating the UN arms embargo. These arms – infantry weapons and fighter aircraft – played a crucial role in the subsequent 1948 Arab Israeli War. As well as armament, the Czechoslovak Army also trained the initial cadre of personnel for the Israeli Air Force and Israeli paratrooper forces. When it became clear that Israel would not become a communist country, solid relations between the two states were disrupted by the Czechoslovak government. From then onwards, the leadership in Prague concentrated on deliveries of military hardware to Israel’s Arab opponents.

Thus in 1955, thanks to Prague, Syria became the first Arab state which obtained weapons from any communist country. Damascus remained the most loyal client of Czechoslovak arms in the Middle East until the fall of communism in Czechoslovakia in 1989. During more than 30 years, Syrians ordered large quantities of Czechoslovak-designed jet trainer aircraft and impressive numbers of armoured vehicles manufactured in Czechoslovakia under Soviet license. Moreover, Czechoslovak experts designed several Syrian facilities for the repairs of military hardware as well as a number of installations and structures on Syrian military airfields.

Jordan also obtained Czechoslovak infantry weapons in 1956 and Amman expressed interest in arms supplies and military assistance from Czechoslovakia in the subsequent years. The publication also contains information related to deliveries of Czechoslovak weapons to other states in the Middle East such as Kuwait, Lebanon, Qatar, Saudi Arabia, Tunisia, the United Arab Emirates, and to different Palestinian factions.

The first volume of this mini-series provides general information on the development of the Czechoslovak arms industry post-1945 as well as detailing the principles, organization and history of arms export from communist Czechoslovakia. At the same time, the training of foreign military personnel in Czechoslovakia is outlined.

Using the declassified original documentation, this is the most comprehensive account of Cold War Czechoslovak military involvement in the Middle East ever published.

Product prices and availability are accurate as of the date/time indicated and are subject to change. Any price and availability information displayed on relevant Amazon Site(s), as applicable at the time of purchase will apply to the purchase of this product.

Amazon Books are subject to AMAZON.com Shipping and Return Policy. 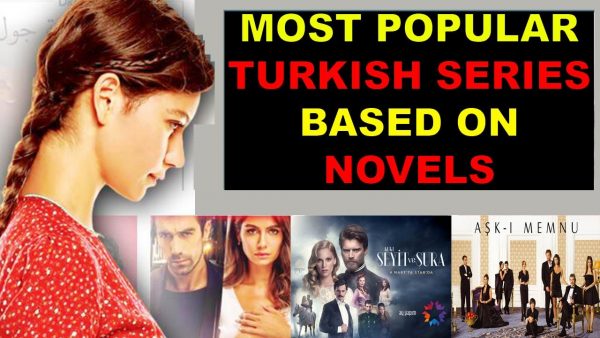 Top 10 Most Popular Turkish Drama Series Based On Novels 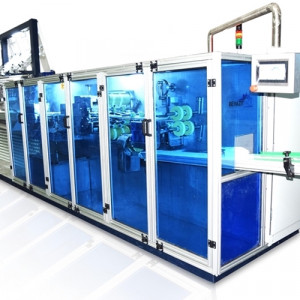 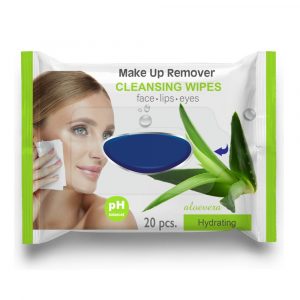 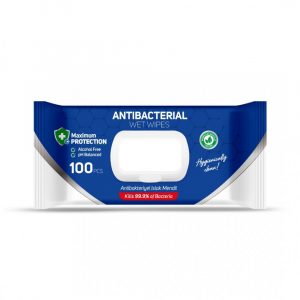 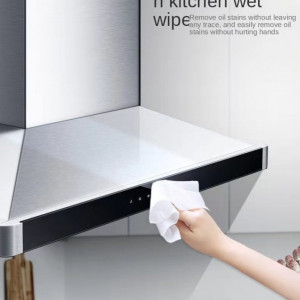 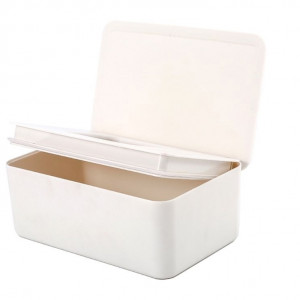 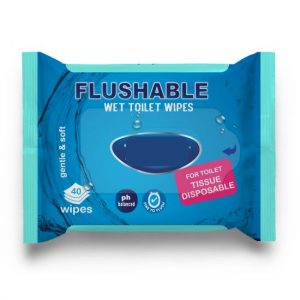 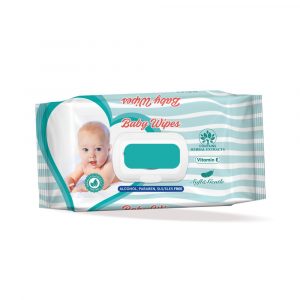 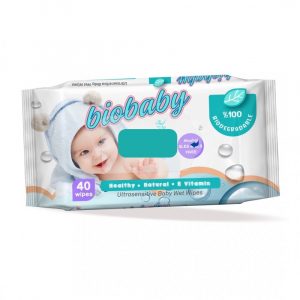