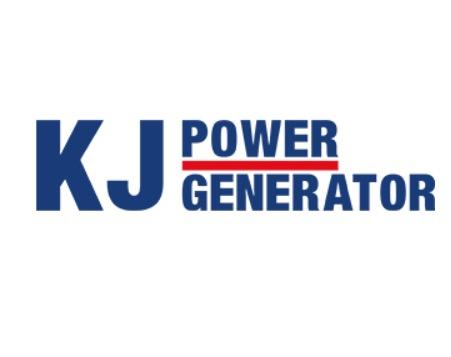 The automotive industry in Turkey

Plays an important role in the manufacturing sector of the Turkish economy. The companies operating in the Turkish automotive sector are mainly located in the Marmara Region.

In 2015 Turkey produced over 1.3 million motor vehicles, ranking as the 14th largest producer in the world. With a cluster of car-makers and parts suppliers, the Turkish automotive sector has become an integral part of the global network of production bases, exporting nearly $20 billion worth of motor vehicles and components.

In 2019, the high automotive export figures were boosted by the substantial increase in sales to the Netherlands and the U.S., which saw a rise of 131% and 55%, respectively. According to Uludağ Automotive Industry Exporters.

As part of its commitment to transforming its automotive industry, which has historically been a key economic driver in integrating the Turkish economy with the global value chain, and to its vision of making Turkey an economic powerhouse.

Turkey has recently introduced its own locally-developed born-electric car built upon strength stemming from the country's long-standing know-how in the area.

Accordingly, Turkey's Automobile Joint Venture Group, known as TOGG, will produce five different models on a joint platform with fully-owned intellectual and industrial property rights by 2030. The first of these Turkish vehicles are expected to hit the market in 2022.​

The country’s automotive production and exports also narrowed by 9 percent and 5 percent, respectively, in 2019, versus the previous year. Turkey’s automotive exports were $31.2 billion last year.